Catch up on the videos, photos and great articles on Biran Online

Catch up on the videos, photos and great articles from our Birankai 2015 Summer Camp in Tacoma Washington.


My First Aikido Camp is a wonderful article by Meghan McCoy, a student from Oak Park Aikikai.

For me, particularly since I’m still very new in Aikido, every class had something new to learn. Familiar techniques, such a katatedori suwariwaza ikkyo, had to be approached differently because I was practicing with someone I’d never met, and so I had to learn how to move in a way that worked with them. The weapons classes were immensely beneficial, especially Frank Apodaca Sensei’s weapons class. He emphasized cultivating “the eyes to see,” which I took as meaning not just watching and stealing the technique, but also seeing and feeling the energy with which someone moves. I once read that proper form is essential, but without technique and heart put into the form it’s all mechanical, and much of what I believe Aikido to be is lost.

From the August 19th post, scroll down and enjoy the posts!

There's a link to the Birankai Smugmug site with great camp photos... 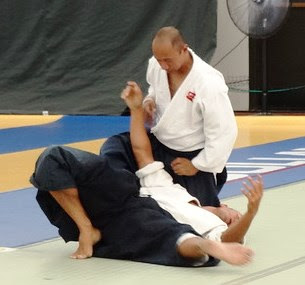 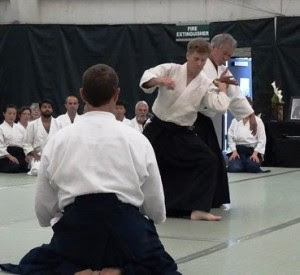 Check out the wonderful videos tracing back to the first day of camp. Here's one from George Lyons Sensei's class; katatedori, ai hanmi iriminage chudan opening. Along with Lyons Sensei's movement, watch how his ukes move:

There's much more to see, watch and read on Biran Online.
Be sure to subscribe to Biran Online. It's the Aikido Journal of Birankai North America.

Follow your own Dojo News!  When you subscribe with your email address, you'll receive a notification in your inbox whenever a new article is posted.

Posted by Suzane V. No comments: Links to this post

Aikido Lessons at a refreshing price!


This summer you can get started with a series of four aikido lessons at a refreshing price. 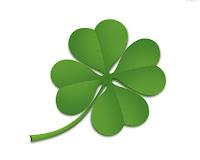 When you schedule all 4 private lessons and make one payment you'll save $40!

Limited time offer. Be one of the first 5 people to book. This special price is for for new private lesson students. Lessons to be scheduled within August.

Get started in Aikido practice this summer with private lessons!

Posted by Unknown No comments: Links to this post